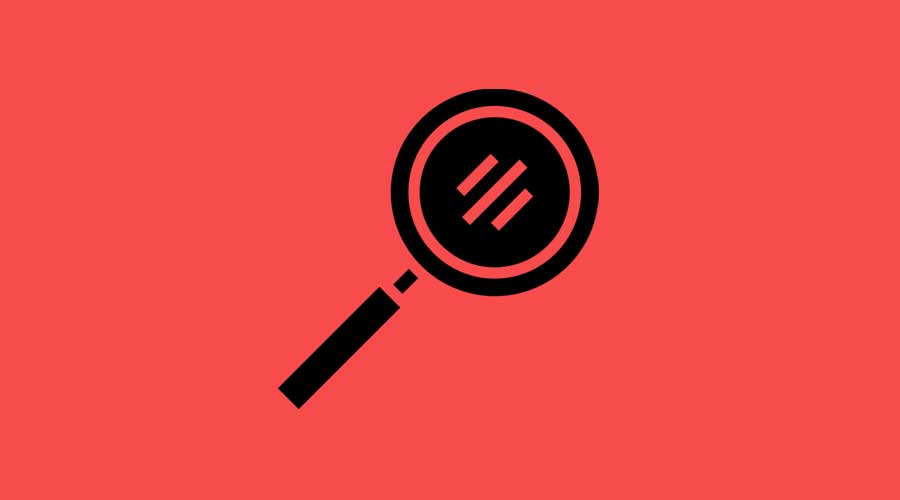 A few months ago my cell phone decided that it was tired and it started doing totally inappropriate things. The internal, not really serviceable battery that makes it all work decided that it was tired of doing its job, and instead decided to swell up and do all manner of damage to all of the adjacent delicate innards of the phone. So I upgraded my phone to a shiny new version. A very shiny, glass paneled, aluminum framed wonder of engineering that had polished and exceptionally slippery sides. The potential for disaster was high. And I could clearly picture my expensive new device shooting out of my hands, arcing gently across the room and then pummeling itself against the hardest object in the area. In my mind the explosion was epic and catastrophic.

So I decided that I need to get a case for the thing. A case that could hopefully survive the occasional drop. A case with slightly more grip than buttered marbles. So I popped online, found myself a “rugged” case that was well rated, and I plunked down my $16 dollars and waited for my package to arrive. The case looked very nice. It was rugged looking, had a built in screen protector, and even “weather” plugs for the ports. Life was good. I slipped my phone into its protective cocoon and went on with my life.

Fast forward a couple of months. I started to notice some details about my case that began to annoy me. The finish was beginning to wear off in spots, exposing the bare plastic beneath. The front “screen protector” had a hole cut out for the camera lens. Which seemed logical at the beginning. As time passed, I realized that not only did pocket lint and dust accumulate around the edges of that hole, but also dust found its way into the case where it would then be wedged between the phone and the case itself. I also realized that the “weather plugs” for the ports were useless because the front screen protector HAD A HOLE CUT INTO IT. I told myself that it was not a big deal as the case still protected the phone from drops, which was the main purpose.

But it annoyed me more and more. I usually like accessories like this to just do their job and stay out of my way. And it was not doing that anymore. It had drawn my attention and it was distracting.

So I started looking for a replacement case. I looked and read reviews and did my due diligence and settled on a highly rated case, from a well known company. 4 days later and it arrived. It was very sharp looking. Lightweight. Drop tested to military specs. It even had a real carbon fiber back-plate, which looked fantastic. So I pulled my phone out of the old case and slipped it into its new home. And things were good. Until I opened up a map app to look at travel time for an appointment that I had coming up the following day. It showed that I was pointing the wrong way. I cleared the app, restarted the phone, and I was still facing the wrong direction for navigation. That’s not good. So I grabbed a compass app to just test the phones magnetometer. Pointing north, the compass showed that I was facing south. Second app, same result. So I pulled the case and checked the phone by itself. Perfect accuracy. It turns out that the case has small magnets embedded into the case to let you attach the phone to various types of mounts. Magnets that were supposedly tested and verified to not affect the phone. But they did.

To be fair, the company was great to work with. I sent a note outlining the problem. Sent them a video showing the problem in real time. And they refunded my money within the hour. Excellent service. Just terrible engineering on this particular case.

So I was back to my old case. The one that annoyed me with the dust and the weather plugs and the worn 2 month old finish. So I jumped back on to the internet and looked some more. I just wanted a case that would protect my phone and not annoy me. I had lowered my expectations quite a bit at this point. And I was frustrated by the whole process.

And then I ran across a site that made custom wood cases. They had plain wood cases. They had laser engraved and painted wood cases. And there were cases that were made from wood burls and custom poured resin. Those cases were all 1 of 1 due to the variations in the wood. And they were amazing looking. I browsed through the site for quite a while, and I kept coming back to one case. It was listed as teal and gold with with the burl. Now Teal and gold are 2 colors that usually aren’t part of my personal color palette. But this case spoke to me. The wood burl was light and dark and just interesting enough without being too busy. The resin mixture was proportioned just right. And it just felt right. So I ordered it and held my breath for almost a week until it arrived.

And then I opened the box, and it was BETTER than it looked in the photo. The burl had character that wasn’t visible in the small photo on the website. It was imperfect and had small pits and voids in the natural wood. The resin was more red than gold and just felt right with the teal. There were hints of almost a pearl sparkle in parts of the resin. It was unique, and it felt just right. It just resonated with me. It was instantly comfortable, and it just felt right. The burl that was used was an edge piece. Which is a piece of the burl that is usually discarded as most burl is trimmed into sheets. Most projects don’t use the “live” edge of the burl because its gnarled and rough. I love the imperfection of the piece of burl. I love the feel of the little voids and pits in the wood. I love the randomness of the grain in the burl. I love the splash of color and the matte finish it has. Its different and unique and it speaks to me. And to be honest, its been quite a while since I ran across something that resonated so strongly with me. Its not just a phone case. Its a reflection of me. Its complex and imperfect and comfortable. Its tactile and unique and everything that I did not even know that I wanted. I love the fact that its a natural piece of wood that probably would have been discarded because of the imperfections . I’ll find myself holding the phone and just running a fingertip across the back of the case. Feeling the imperfections grounds me in a way that I didn’t know I was needing.