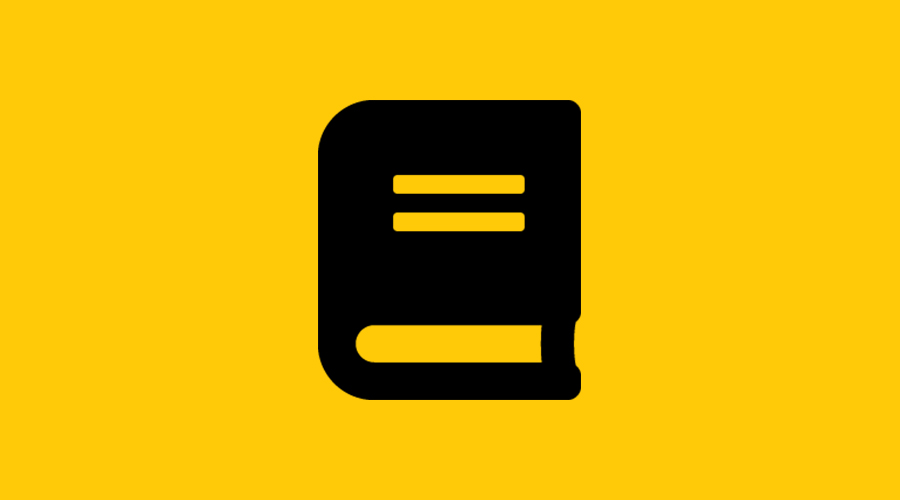 As I’ve mentioned here a time or two before, I’ve been making a bunch of fairly significant changes in my life of late. And as much as I’m hesitant to say it “out loud” they have not really been bad changes. Most of them have been things that I probably needed to change anyways. I’m not just a big fan of change. In general. Ever. That being said, I’m slowly learning that change isn’t always bad. And while its sometimes more than occasionally painful, and fairly regularly at this point it has forced me way out of my comfort zone, there have been a few surprising things that I’ve discovered along this journey.

Yeah. Not so much. Some stuff is just stuff. There are things that are important. But ALL of my stuff doesn’t have the same importance to me.

I think I had a little bit of an inkling about this particular concept a while back when I started selling cars out of my car collection. I used to have a giant garage with a bunch of “Collector” cars stored in it. And stored was really the correct term as a significant number of them were “project” cars that didn’t actually run. Now, I am pretty lucky in that I decided that the “project” cars that I collected were a pretty desirable year, so even the “junk” wasn’t really “junk”. Also, I did try to pick up the nicest versions that I could within my budget. So even the rough ones weren’t terrible. The fact remained though, that most of them were just sitting there collecting dust. A couple of years back, I had a few things that I needed to take care of around the house that were a little outside of the extra that I had in the budget, so I decided to see if I could move one of the cars along that was the furthest from seeing the road. It sold fairly easily, and I had enough to take care of the house stuff that I needed to. Simple, easy, and more painless than I thought it would be.

I had thought that I was going to be upset at letting go of part of my “collection”. And I was not really that upset. I had come to terms with the fact that I didn’t have the budget to restore it the way that I wanted to. And I had other priorities anyways. So I let it go. No regrets, no stress. It was easy.

Fast forward to the last few months. The direction that my business is moving is taking me to places that I haven’t been in a very long time. I’ve been going out and about and doing some networking in person. Networking with influential people. Networking that requires that I look like I know what I’m doing. Networking that cannot be done in a t-shirt with someone else’s logo on it. So for the first time in a very long time, I’ve been thinking about my wardrobe. I also realized that if I was going to be out and about in town, it made more sense to my business to have MY logo on my shirt, rather that someone else’s logo. So I ventured into my closet and took a close look. I discovered that I had been keeping a bunch of stuff that I didn’t need, I didn’t wear, and I didn’t have any plans to wear. I had confused possession with sentiment. They weren’t really important to me outside of the basic reasoning that they were “mine”. Much like with the project cars, I realized that I had let go of some of that artificial sentimentality a long time ago and just had not realized it.

While all of this was happening, the universe was giving me some hints as well. I ran across a blog written by the CEO of a business that I respect and have purchased from in the past and just got sucked into reading a huge amount of what he had written about entrepreneurship and simplifying his life and his business to increase his productivity. He sold his first company, and started a new one based all around minimalist design. He wanted to simplify things in his life, and he liked the focus and the simplicity and increase in productivity that minimalism offered. A friend had also sent me a link to a YouTube channel run by a filmmaker that has embraced minimalism. And I got sucked in there as well.

Let me be clear. I am not suddenly a minimalist. I still have a bunch of stuff laying around that I don’t really need. And some of that stuff I’m going to hang on to for a while. I do like the overall philosophy of minimalism though. Focus on what is important, and let the unimportant things go. Simplify your life so you can focus on what’s really important. Live your life based on experiences and not based on stuff. (That’s my interpretation right now, not any sort of official definition.)

So I’ve started to make even more changes in my life. Yay. LOL.

I went through my closet and got rid of a ton of stuff that I don’t wear, that I don’t need, that I’m not attached to. I also took a group of shirts and moved them into a section to be used for “work” so when I’m out in the garage or out working in the yard I have something that I don’t care if it gets dirty or painted or otherwise trashed. So now I have some space in the closet that I can use for new things that are more appropriate to what I want to do, and where my business is going. I know already that its not going to be a 1:1 replacement process either. I already have some shirts with my logo on them, and I’ll probably be adding a few more of those going forward. I can see those becoming my go-to “uniform” for daily wear. (Which is another simplification as it will eliminate trying to decide what I want to wear.) I need some nicer “business appropriate” shirts to wear to networking events, so I’ll probably add a few of those. (And those will probably not have logos on them.) As a side note, I discovered that I really don’t have many shirts that don’t have logos on them. Which I’m sure is a byproduct of working in radio and design and a bunch of industries where promotional shirts are given out like candy.

I’ve also blown up my desk and done some more intensive cleaning to my workspace. I threw out probably 150 pens that didn’t work, but I had picked up here and there and saved for some reason. I realized that I’d rather have a pen that worked consistently and I enjoyed using than have a bunch of pens with logos on them. So I tossed them. I shredded or recycled a ton of paperwork that I hadn’t looked at in more than 10 years, and freed up that space in my filing cabinets for things that I actually need to save. I also looked at all of the things on my desk that were sitting there taking up space that I didn’t actually use. Anything that was outdated, obsolete, or broken got tossed. Anything still useful was put away or given away. The end result: I have a clean workspace, I don’t have to go digging for the things that I need, and its easier to jump into work projects because everything is organized. I also have desk space if I need physical space to work on something.

The next big project is the attached garage. I’ve lost almost an entire garage bay to storing crap that I don’t really need, and that I’m not going to use. If it is important, then I’m going to organize it, label it and put it away in the big garage so its organized AND accessible. Otherwise, its getting recycled, donated, or thrown away.

Am I a minimalist? Nope. Am I learning to appreciate what is really important in my life? Absolutely. Is it stuff? Not really. Some stuff serves a purpose, some stuff is a tool to be used to accomplish a goal. But I’m beginning to think that Stuff should not be a goal in itself. We all have stuff that we don’t need in our lives. The question really becomes what are we going to do about it? Collecting more stuff rarely makes us happy. I will probably never be a “minimalist”. But I can take a closer look at what I have, what I really need, and what is just taking up space in my life.